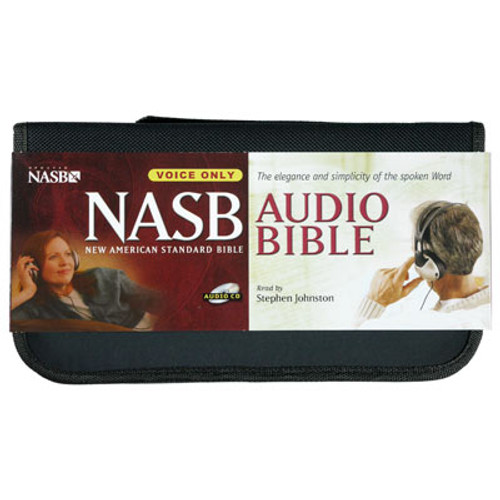 Voice narrator/Artist:
• Narrated by Stephen Johnston.
• He has gained an international reputation as an award winning narrator
• He has received many awards including an Emmy, the New York Film Critics Award, the National Silver Microphone Award and the Army Commendation Award
• Stephen Johnston has narrated and sold more translations of the Bible than any other person in history